A number of our Plum Pudding illustrators took part in the National Doodle Day auction this year, an event organised by the charity Epilepsy Action.


Epilepsy Action is a charity that helps to support the estimated 600,000 people living with epilepsy in the UK- offering advice, support, and helping to design world class epilepsy health services, as well as supporting huge programmes and raising public awareness and education about epilepsy. 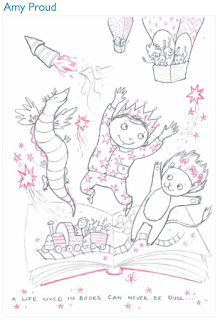 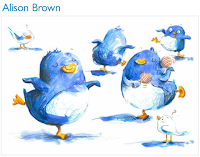 This year the auction raised over £12,000 for the charity. According to Epilepsy Action, ‘last year more than 2 million people came to us for help and support of some kind or another’,
and that the money raised ‘will make a real difference to hundreds if not thousands of people’. The funds raised by the National Doodle Day auction could cover the cost of over 720 telephone calls to Epilepsy Action’s special helpline service and pay for the follow up support they provide for all callers. It could also be used to recruit and train 22 volunteers to deliver awareness sessions at a school, workplace, or care home. 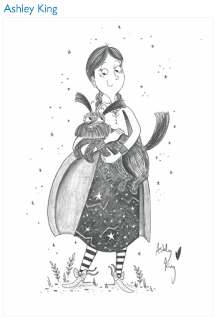 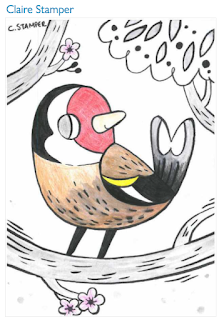 Many congratulations to Epilepsy Action for such a successful auction and a huge well done to all the artists and celebrities who took part, including our wonderfully talented Plums! You can find out more information about the Doodle Day event and the work Epilepsy Action do here: https://www.epilepsy.org.uk/doodle-day/2018/
Posted by Plum Pudding Illustration Agency at 12:31